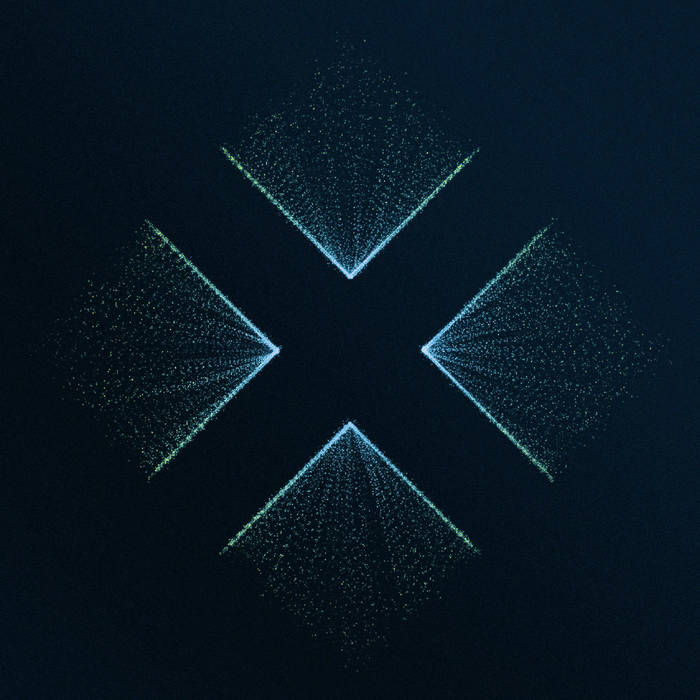 The double release Against All/Against One was born out of a series of serious conflicts I went through over a long time, transforming the energy from these conflicts directly into individual musical pieces. Even if not always obvious from the outside, I feel that conflicts usually come in two flavors for all factions:

Against One, a very calm and piano-focused album, reflects the silent moments you spend thinking about these situations. Its content deals with the loneliness of feeling unaccepted and misunderstood, but also the times when you find a way out to hang on to.

Against All, with its distorted and noise-heavy sound, represents the extreme anger and rage, but also the passive aggressiveness that can result from such situations. It's the feeling of fighting everyone involved, even if it's against your own will to hurt someone.

Bandcamp Daily  your guide to the world of Bandcamp

Featuring Oakland sounds from the Smart Bomb collective and Samplelov.